The Rising Tide Award was launched in 2021 to celebrate a new generation (under 30) artist who inspires others by embodying the values and ideals of the folk community through their creative work, community role, and public voice. 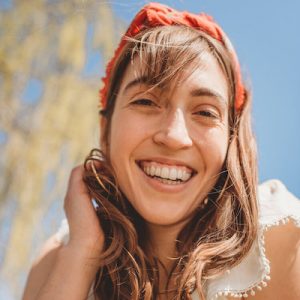 Alisa Amador points folk music toward its future — a future that’s cosmopolitan, multifaceted, and multilingual; qualities that have in fact been at the community’s heart all along. Amador, who comes from a folk music family, grew up in Boston, Maine, Puerto Rico, and Argentina, and her songs show the influence of all of those places. A native Spanish speaker who’s spent most of her life in the States, Amador moves easefully between the two languages in her songwriting. As a high schooler, she studied jazz, and is known for sometimes scatting during performances. Amador’s ability to blend all of these influences within sharply rendered yet gently flowing songs helped her win NPR Music’s prestigious Tiny Desk Contest and Folk Artist of the Year at the Boston Music Awards. 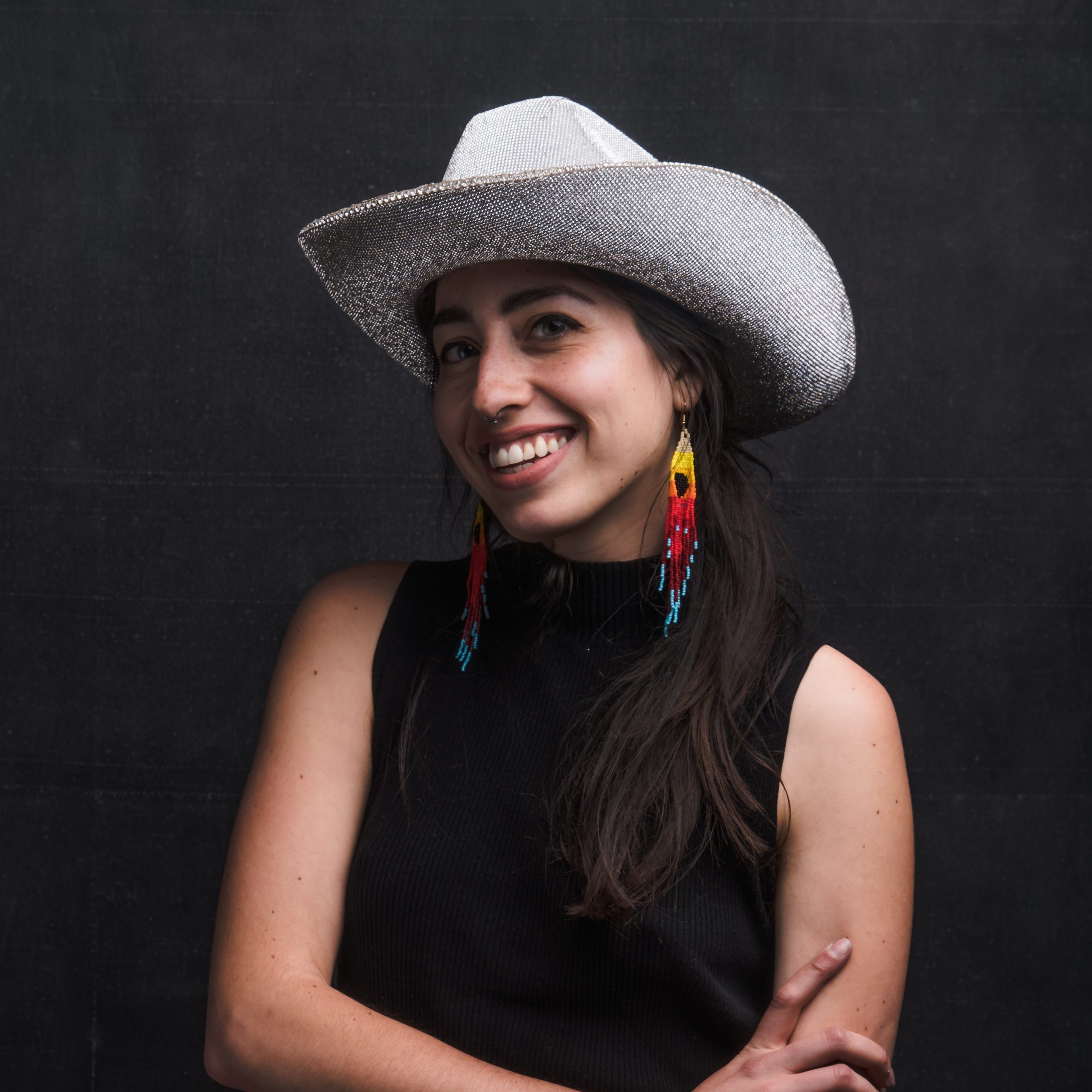 Mali is an award-winning Smithsonian Folkways Recordings artist from Odanak Wabanaki First Nation. She is a bassist, singer-songwriter, and composer who embraces multiple music traditions and has toured internationally as part of the band Lula Wiles. She is also a proud member of Welcome to Indian Country, an Indigenous performance production, and has worked with Red Sky Performances. Her latest project, Sweet Tooth, explores concepts of Indigenous identity, colonization, and resistance. Known for her sardonic songwriting, beyond the stage Mali is also a freelance journalist, penning insightful must-read articles for The Boston Globe, National Performance Network, and Smithsonian Folklife Magazine. She is a tireless advocate for Indigenous sovereignty and collective liberation, and works with the organizations Racial Equity and Justice as well as the Sunlight Media Collective. She is the founder and Executive Director of Bomazeen Land Trust, a Wabanaki-led nonprofit for land rematriation and food sovereignty. Mali is currently scoring and serving as musical supervisor for the upcoming film We Are The Warriors, addressing racist mascots and verbiage. 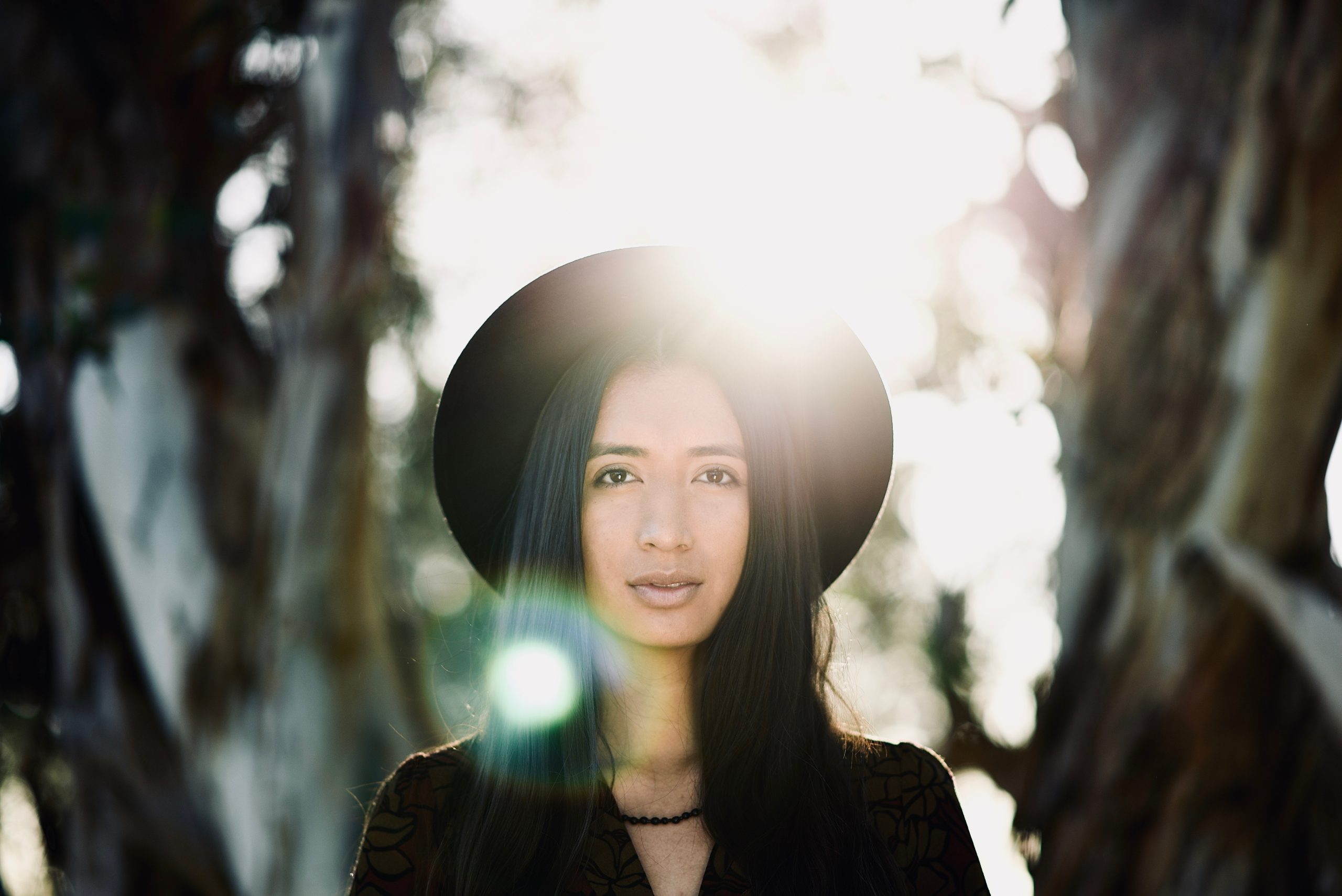 A galvanizing presence and self-assured artist, she describes her work as music that “fights for, represents, and celebrates those left too long outside the spotlight”. Deemed “one of the most politically relevant artists in her genre” by Paste Magazine, Zaragoza is both tender and tenacious as she examines life, self, identity, immigration, and the times in which, for many, simply existing is political. Raised in New York City and living in LA, Zaragoza independently released her debut album Fight For You in 2017 covering topics related to social justice, feminism, the environment, and Indigenous rights and featured songs The American Dream, In The River, and Driving to Standing Rock. Her sophomore album Woman In Color was released in 2020 on her own Rebel River Records label, and embraces all aspects of her mixed-race identity as a Japanese-American, Mexican, Indigenous woman. Songs include Fight Like A Girl, Red, and They Say – an intriguing critique of demographic pigeonholing of folk music. She is a recipient of the Global Music Awards’ Heretic Award for Protest/Activist Music and the Honesty Oscars’ award for Best Song.